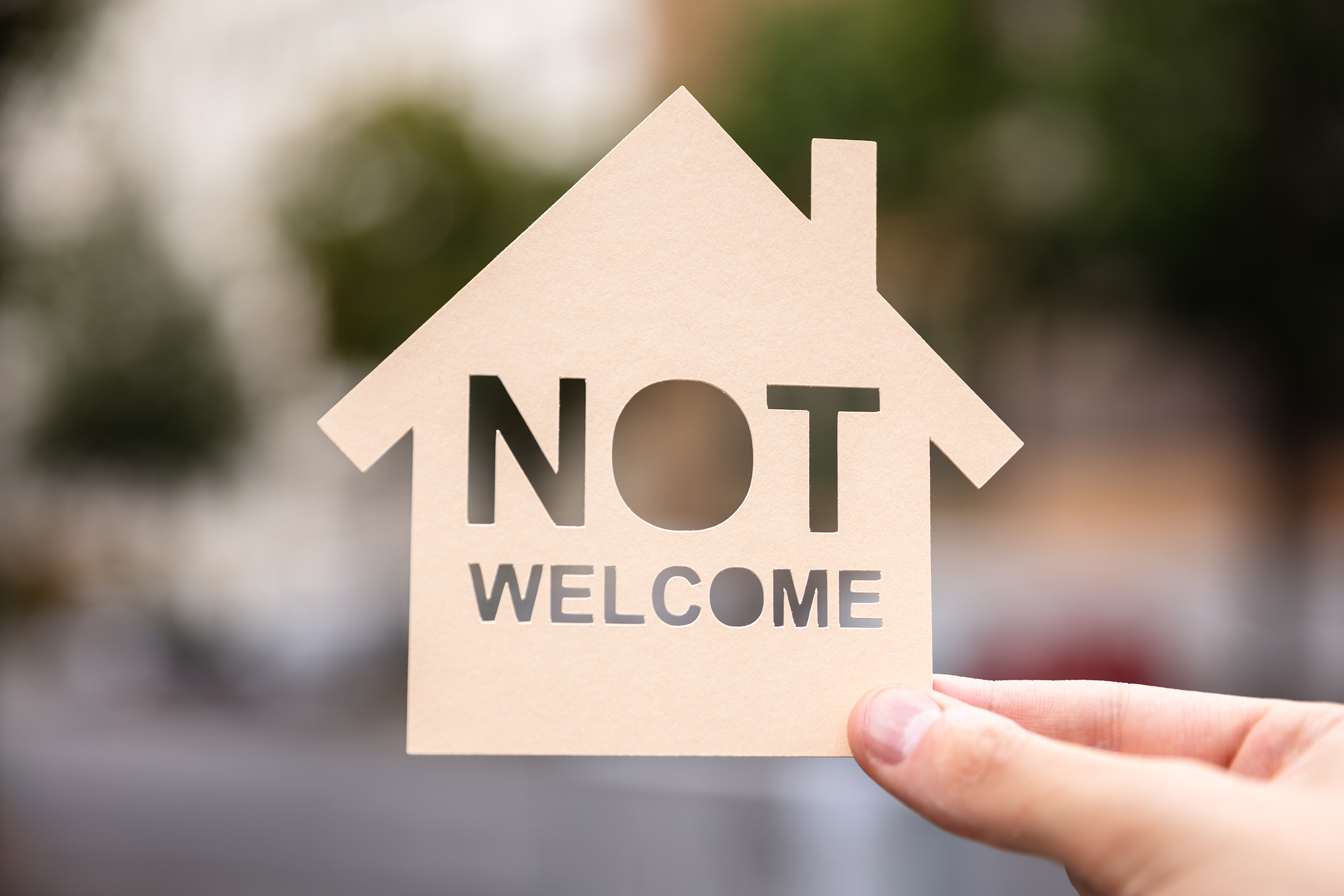 Discrimination in hotels & the front desk 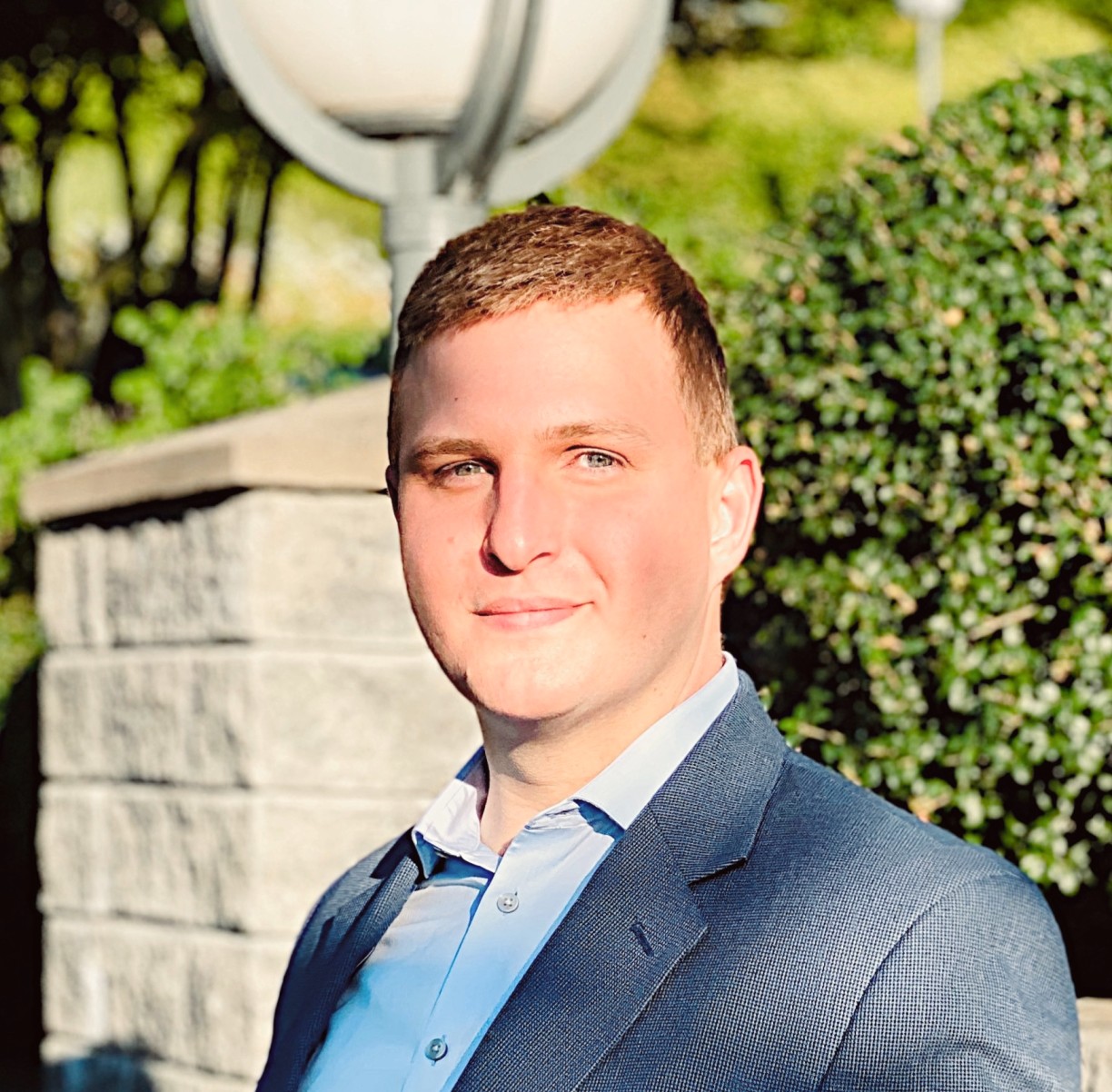 My first impression of the hotel industry and its hiring practices was grim. Optimistic and dressed in a full suit in the Georgia heat, I walked into the lobby of a local franchise hotel. I handed in a mostly-blank resume and had a delightful conversation with the manager. They were looking for a friendly guest associate and I fit the bill. Later, I went home and told my grandmother that I felt confident I’d become their newest front desk agent. She predicted that I would go on to have a successful career in hotels. Well, Grandma was right about my career. It did not, however, start as a result of that interview. It was the hotel’s policy that all new hires be personally cleared by the owner and I, in his estimation, was “too sissy for the front desk.” Adding, “People don’t like that.” I didn’t get the job and the hotel did nothing illegal.

I was determined that my first introduction to the hospitality industry would not be my last. Like my grandmother foresaw, I have enjoyed an exciting career in the hotel industry and have had the opportunity to meet and work with some of the most talented people in the world. I applied for another job that I got, thanks to an openly-gay manager at a resort. I went on to apply for many other jobs, some of which I landed and many more I didn’t. None of those rejections stuck around like the first.

If I’m not qualified, fine. You don’t like my length of employment history? Fair. But too gay? How can I control that? I just wanted to scream at him, “That’s not fair!” He knew it then that it wasn’t fair but that it was, unfortunately, just the way it was. It resurfaced in unexpected ways throughout my career: a solid blue tie instead of the pink polka-dot; the subdued everything so as not to appear “too” anything. The harsh reality is that I’ve had merely a taste of what many people are forced to endure every day. Being excluded in an environment meant to make people feel welcome is a cruel irony not unique to me. I would go on to learn that this isn’t anything new. In recent years, the hotel industry in the United States ranks first for total number of complaints according to the US Equal Opportunity Commission. As for our guests, a simple Google search will reveal myriad instances of discrimination at the front desk and in public areas of hotels where people are denied check-in, or asked “Do you belong here?”Not all instances of discrimination are as obvious or as easy to rectify. At almost every level, and baked into how we run hotels, are reasons meant to exclude when our whole business is to centered around welcoming strangers. That’s why I created Roomza Hotels.

We’re not removing the front desk to save money (though it does) and the improvement in the guest experience is merely coincidental. We set out to identify friction points in the consumer journey while paying special attention to opportunities for discrimination. It all comes down to the front desk. The nerve-center of any hotel. When you take it away, what’s left? A new way to operate hotels where we create digital relationships with our guests and where openness and diversity are built-in. The end of the front desk, lines, plastic keys, set check-in/out times, and the world’s first hotel amenity subscription program. The Novel Coronavirus has hastened the disruption of the hospitality industry, leaving massive loss in its wake. What we do next will define how the future generations of people travel and interact with one another, and we have a chance to do it better. With room for everyone.

Linkedin
Curtis is the founder of Roomza Hotels and has served as its CEO since its inception. Following the harsh impact of the COVID-19 pandemic on the hotel industry, he felt compelled to search for a more sustainable way to operate hotels. After several pivots and iterations, Roomza Hotels was born. Rooted in the belief that there is room for everyone, and that exclusion has no place in the hospitality industry, Curtis has reimagined the guest journey from start to finish with an emphasis on smart technology and a diverse workforce. Prior to Roomza, Curtis held leadership roles at some of the world's leading hotel brands.

Get the latest news & updates from Roomza

Get info & insights that you won't delete, straight in your inbox
Thank you! Your submission has been received!
Oops! Something went wrong while submitting the form.
We use contact information you provide to us to contact you about our relevant content, products, and services. Roomza will never sell or share your data. You may unsubscribe from these communications at any time. For information, check out our Privacy Policy.